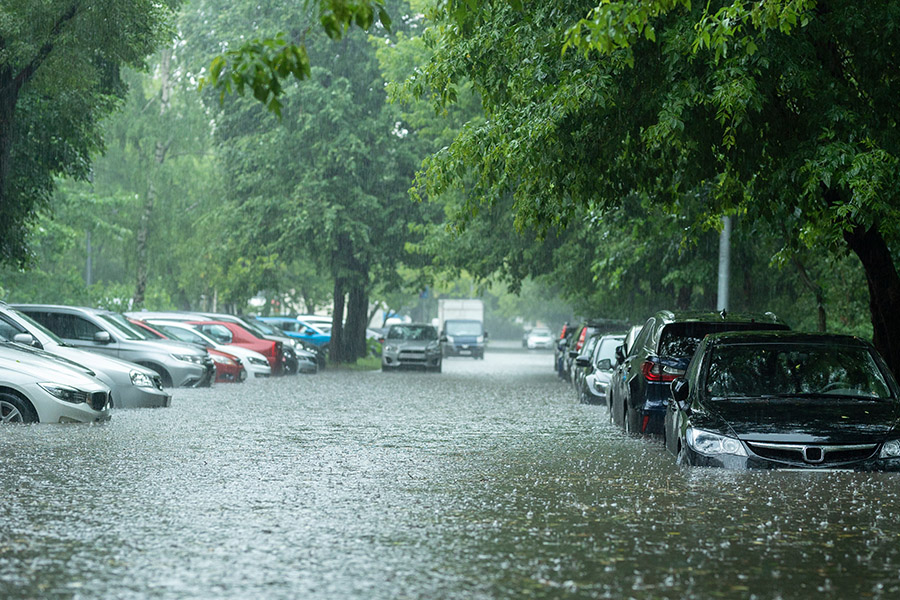 Back in the late ’80s when I lived in Oklahoma City, I had several hobbies. I was an avid amateur photographer. So much so that I built a darkroom in my garage to process my own film and experiment with printing techniques. I was also restoring a ‘59 Karmann Ghia which turned out to be a miniature money pit. If you’ve ever rebuilt an older car, I’m sure you feel my pain. And I jumped headlong into what was known as ‘desktop publishing’ back then – purchasing a Mac Plus with 256K of RAM and a state-of-the-art Apple dot matrix printer, complete with a 4-color ribbon.

All of these endeavors were supported by a job that more often than not demanded well over 50 hours a week of my life. So yeah, I kinda needed those diversions.

After a particularly trying day at work, I might go home, eat some supper, play with my daughter for a bit and head out to the garage to print some pictures or work on the car. But things didn’t always go as planned.

One night in particular stands out. I walked into the darkroom and decided to check my paper safe to see how much paper I had left before getting to it. There was plenty. Until I realized I forgot to turn the dumb overhead light off, flashing the bulk of my paper.

Okay. Let’s work on the Ghia. I was trying to reinstall the rear window. This process involved some sort of petroleum product, a new gasket and some string. Things were going splendidly until the glass slipped from my greasy hands and skittered across the engine lid. Somehow, miraculously, my catlike reflexes engaged, and I caught it before it hit the floor. Enough of that.

Moving into the house, I decided to work on a project on my Mac. I turned it on, waiting patiently as it booted from a floppy disk. And then it happened. Sad Mac. Clearly, it was time to pull myself from the Spiral of Doom that was determined to drag me into the Abyss of Utter Despair, so I decided to lay on the couch with the dogs and go to sleep. Fleas be damned.

Which brings us to today. Times have changed. Technology has evolved. No reasonable person uses a dot matrix printer for everyday printing. And darkrooms? Kidding me, right? Car restoration? Well, maybe. What hasn’t changed is that the Spiral of Doom still wants to drag us down every so often.

And this has been one of those weeks. Projects that should have taken mere minutes have taken hours. Using tried and true methods has resulted in abject failure. For example—embedding a simple video using an iframe in WordPress on sites all running the same version on the same server. Works on one site, fails on all others. It’s confounding. Nay, maddening as Claire would say. And time consuming.

But not just for me. Pretty sure my co-workers have had similar weeks. We try to help each other out when one struggles, but this week, it’s been different. You see Timmy, when it rains, it pours. We’re all dealing with weirdnesses of varying degrees this week. Unfortunately, we can’t just lay down and take a nap with the dogs. Well, actually we could, but that’s not what we get paid to do. And it’s certainly not what our clients expect of us.

So we forge ahead, trying to make sense of it all, waiting for the epiphany. But when so many things go south, there’s a rather unpleasant side effect—we’re so focused on finding elusive answers to seemingly unsolvable problems that our collective creative energy suffers. And that just compounds the problem and hopefully explains this post.

I know this problem isn’t unique to our organization. It happens most everywhere. So I’m not looking for sympathy, only forbearance. It’s gonna be all right Timmy. We’ll make it to the end. Sooner or later we’ll see the light at the end of the tunnel and just pray it’s not a train…