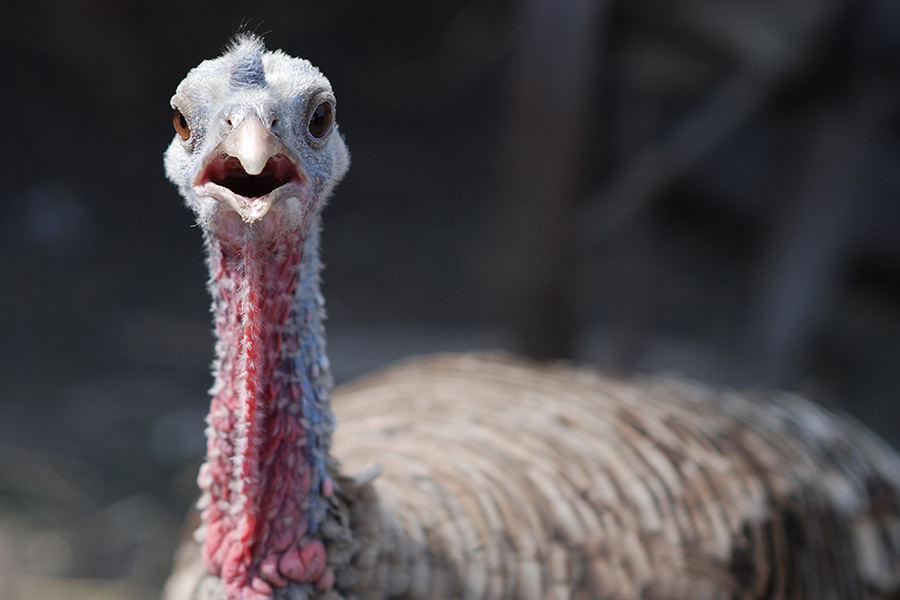 After spending what some might see as an inordinate amount of time on things other than Murphy’s Laws, I’m back at it this week. Today, as the title suggests, we’ll examine Murphy’s Third law which deals with the practical limit of things. This law resurfaced as a message in a bottle that came floating ashore in 1953 – found by two children playing on a beach in Hawaii.

Most everything has a practical limit of course. While cars can be made to go fast enough to break the sound barrier, I fail to see the practicality of such a vehicle. Especially when we have things called “airplanes” that can carry us from one end of the continental US to another in a little over 4 hours.

As another example, I’ll fall back on one of my favorite expressions – something to the effect of “Why that (noun of your choosing here) has more stuff in it than Grandma’s Christmas turkey.” Then somebody decides to stuff a chicken into a duck and then stuff that into a turkey and call it a turducken. Practical limit reached. Arguably a better idea than building a car that can hit Mach I, but still…

And since we’re all about web design, development, content management and custom programming here at <engine/>, it’s high time I cut to the chase. While we acknowledge that almost anything can be done in the context of what we do, Murphy’s Law of Practical Limits frequently rears up to remind us that there are indeed boundaries. Part of our job as your partner in your web design and development projects is to advise you when we’re nearing that limit.

It seems we run into this more frequently after a site has been live for a period of weeks, months or even years. Let’s say you want to extend the functionality of your website and start generating revenue by including ads. That seems an easy thing to do because the real estate is available (there’s still room in the turkey) and Google has an ad manager add-on to facilitate the process. A few hours of recoding things and you’re generally good to go.

Then down the road maybe you decide you’d also like to incorporate a video feed from a couple of your YouTube channels and those videos will only appear in specific places – say in every blog related to the channel you want to insert. Because obviously, a visitor reading your blog about knitting doesn’t care about the “How to Cook a Turducken” video found on your recipe channel Timmy. Okay. We can do that, but we’re going a little deeper.

Now we have to consider the potential ramifications going forward and plan for all the contingencies that might crop up. Perhaps at any given point in time there’s no ad being published for the reserved space or maybe there’s no relevant video you want to drop in. What happens in cases like that? Then you have to consider if all of these changes will even work on all the devices and the different browsers your visitors might be using. Seemingly little things, but likely more significant in a programming sense. Sure, we can account for most of the variables we’ll encounter, but it’ll involve more coding, more time, more testing, more money. And you have to weigh the cost versus the benefit without necessarily having a clear idea of what that benefit will be.

Getting a little full…

So let’s say the things I’ve just mentioned were within your budget and turned out to be practical from a programming standpoint. Everything fell into place and the process was relatively painless. So maybe a couple of months later you decide you want to move to the latest and greatest and include video ads on some of your pages or posts that are already hosting your YouTube videos and some static ads. Maybe the turkey is getting pretty well full, but it feels like there’s still some room for a little more stuffing doesn’t it?

Granted, good programmers really can do darn near anything. And I’m not braggin’ on ours, but we’re fortunate enough to have some very talented programmers here at <engine/>. I’ve seen ‘em do stuff I didn’t think was possible. But sooner or later, Murphy’s Third Law will be staring us square in the face and we’ll realize that just because we can do something doesn’t mean we should – especially when we acknowledge that there are practical limits from both a programming and a cost/benefit perspective. And of course, we’re duty bound to let you know when Murphy is about to knock on your door.

All that said, it’s only a matter of time before somebody decides to throw a Cornish game hen into the mix at Christmas and we end up with a turduckenish…