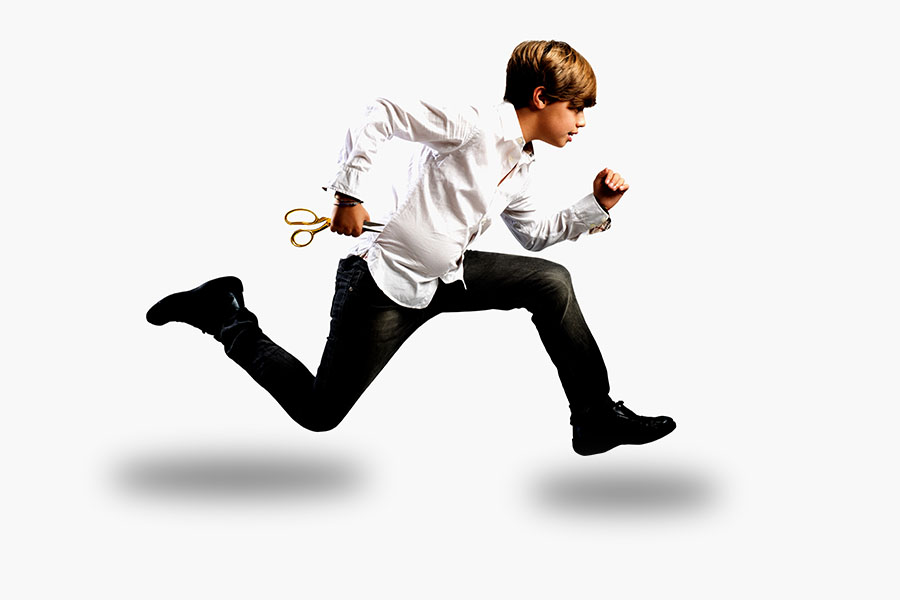 We’ve all done it. And you’re probably gonna say that you haven’t. You listened to your mom. Okay. I’ll give you that one. So not literally, but metaphorically, I think the vast majority of us have run with scissors at least once in our lives. And if I open that metaphor up to include just the dumb and dangerous things I’ve done over the years, it’s easy to see why my guardian angel took early retirement. By the time I was in my early 30s, she was just plumb wore out. I think I’m on my fourth one now.

But well short of dumb and dangerous, there’s a lesser category of running with scissors and that’s just doing things that are maybe ill-advised with no threat of trips to the ER or even a bandage. Like not going to the dentist on a regular basis when you know full good and well it’s in your best interest to do so, if for no other reason than it’ll be a whole lot cheaper in the long run.

So cutting to the chase, let’s say you decide to hire <engine/> to design (or more likely redesign), develop and maintain your website as you expand your marketing efforts across the worldwide web. We’re fairly easy to get along with and collectively, we’ve been at this for a lot of years. While we like to think we have a pretty good handle on what works and doesn’t work, we’re not so full of ourselves to think we’re always right, nor do we want to stifle every creative urge that you might share throughout the process.

That being said, part of our responsibility is to keep you from running with those darn scissors though. And that may well be the toughest part of our job – because nobody likes to think their ideas aren’t being given their due. We get that. It happens around here too. Especially with me. The adults have to intervene on a fairly regular basis or heaven knows what kinda rabbit hole I might run down with our company scissors.

That’s why, from the git-go, we like to get as much of your input as we can so we’ll all have an understanding of the content and process. Everyone can then have a reasonable expectation of what the finished product will look like. We know there will be changes along the way, and we’re good with that, but we feel we have a responsibility (or even an obligation) to let you know when it’s time to whoa up.

Just as an example – say you offer to hunt down some stock images to use on your site after we’ve knocked out the mockup and started building the pages. Granted, nothing is ever set in stone, but sometimes images seem like they’ll work fine, and individually, maybe they’re very nice, but when you put them all together, maybe not so much. Or they just can’t be made to fit the allotted space. Or maybe they don’t speak to the level and quality of care and service you provide. We might have to tell you not to run with the scissors.

Or when it comes to copy. You know your clients far better than we do and the words that work in your industry. But maybe copywriting isn’t your specialty, so copywriting and content management were included in the budget. We come up with copy that we think works pretty well, not just in terms of what you want to say, but in the broader context of search engine optimization (SEO) which will help you reach an audience as yet untapped. Ah, but maybe you don’t like the way it flows on the page. So you decide to try your hand at it, but in so doing, you unknowingly undo some of the things we did to meet your goals of greater exposure and growth. At that point, we might do our best to try and stop you from running with the scissors.

Throwing things for a loop

And finally, let’s say we’re almost ready to launch your site. We’ve done the responsive testing, and it’s looking good. But you stumbled onto a site over the weekend that you really liked with things that spin, zoom and collapse and/or expand as you hover over them or scroll. Big fun. But so close to launch, big trouble. Unless you want to delay the launch, and likely spend a lot more money. We really need you to not run with the scissors at this point.

Bottom line – it’s really all about keeping your best interests at heart. Your clients hire you for your experience and expertise. You hired us for ours. Again, we know we’re not always right, and it is your website, so we’re always open to suggestions. But we do have an obligation to holler if we see you running with scissors. It’s just part of the job.