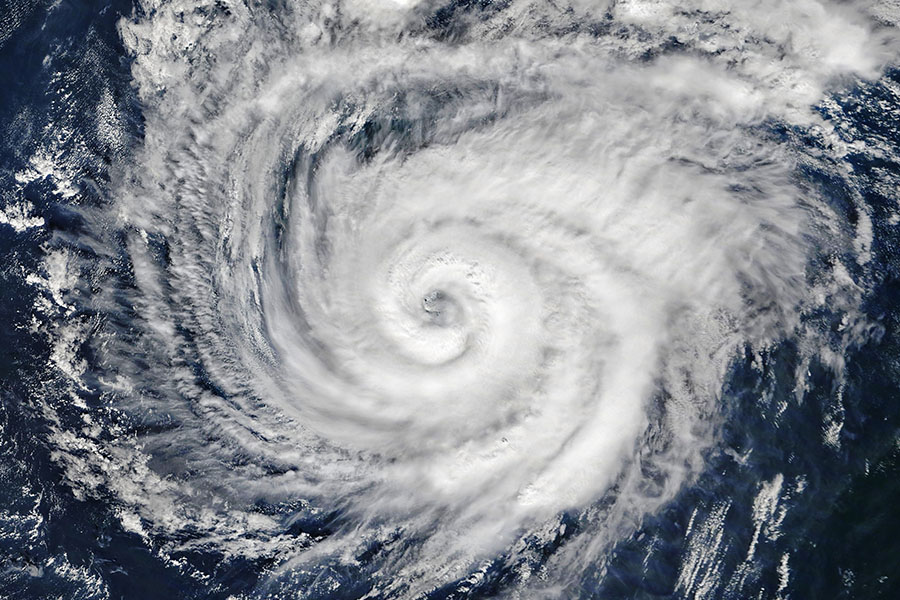 I’ve served on several committees over the course of my lifetime, and I’m pretty sure at least one of those committees accomplished something significant, although for the life of me, I can’t remember what it was. That’s not to say that all committees are bad, but quotes from fairly well-known people abound, pointing out how a lot of committees are, well, ineffective, to put it nicely.

In the words of Allan Sherman, an American actor, singer, producer and writer from days gone by:

“A committee is a group of individuals who all put in a perfectly good color, and it comes out gray.”

Since we’re all about design, colors and such when it comes to website development, I think that’s a pretty good starting point for today. And please don’t misunderstand – if you want to build or update your website, a little brainstorming with folks before the formal process kicks off and things start getting built is a good thing. But if that noodling session results in people looking dazed and confused and somebody decides they oughta form a committee to deal with matters, that’s maybe when I start curling up in a fetal position. I’ve done this long enough to know that going down the road of “Website by Committee” rarely ends well.

An exception to the rule

Of course there are exceptions. If the committee is small, say consisting of just one person, then there’s hope. Okay. I know that sounds odd, but in our experience, a committee of several is often led by one individual to whom others defer – perhaps based on experience, tenure or title. That can be good or bad for others in the group, but that’s not for us to sort out. Point being, if there is one person who weighs everyone’s input – preferably without biasing that input – who then factors in things like mission, desired outcomes, budget and keeping in line with grander things like corporate colors, then I’ll start to come out of my fetal position. In the perfect realm of committees and our interactions within that realm, that person will carry sway and be the ultimate decision maker and our single point of contact. In an ideal world of web design and development, that’s the kind of committee with some promise.

More than one’s a crowd

Ah, but this isn’t always an ideal world. We often see committees pop up out of nowhere and form themselves without anyone’s consent. Kinda like the mushrooms in my backyard. Often, these are unofficial groups that coagulate when one person peers over the shoulder of another and sees the beta of the new website based on our approved mockup and decides to offer up an unsolicited opinion. Then another stops by to see what the other two are viewing. And perhaps another. Let the kibitzing begin!

One person remarks that they’re not crazy about the font. Another suggests that perhaps the images would better if they were in a row instead of a column and maybe they could be just a tad larger. Yet another doesn’t like the way the menu and the logo in the header are laid out. One of them suggests that they should ask Jane because her cousin’s nephew used Website Tonight! when they built her blog. Before you know it, there’s a storm abrewin’ and it’s likely to gather strength and we’ll have a Category 5 committee blowin’ ashore in short order.

Back to the drawing board

At this point, if the person who approved the mockup and the overall design concept doesn’t take some fast action, there’s gonna be some considerable damage from the self-appointed committee as it bears down. Then the question becomes who’s gonna pay for it? Remember, that committee was never supposed to be there in the first place. It just happened. We see this an awful lot, and while we’re not ones to stifle creativity, it’s unfortunate when they jump in late in the process. Left unchecked, the havoc such committees wreak can be quite costly.

So if you’re bound and determined to design by committee, understand the perils. Starting with one and not having a leader to act as a beacon will likely result in a grayish mess, everybody having thrown in their prettiest color. And if a committee brews up late in the game, then things are liable to get incredibly messy and the cost to repair the damage might be considerable.