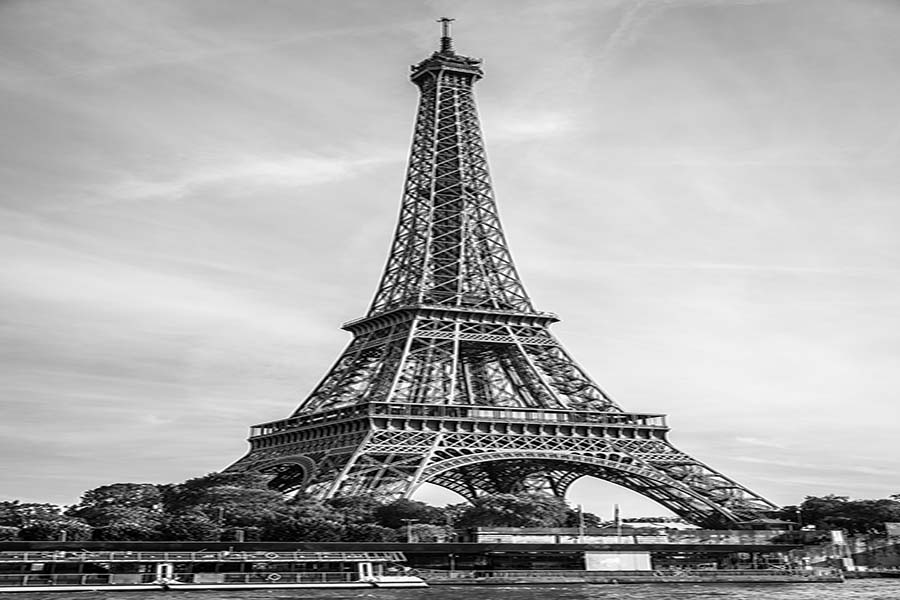 Few people know that Murphy had more than one law. Sure, we’re all painfully familiar with Murphy’s FIRST Law – the one that arguably contends that if anything can go wrong, it will.

Clearly, I don’t necessarily think Murphy’s Law is absolute, but it’s a great excuse when something goes sideways because of one of a dozen or so other reasons. Like poor planning, lack of preparation or just plain stupidity – and yes, I can go there because I climbed a 28’ ladder with a chainsaw and what I thought was a pretty good plan for cutting a tree down. You can imagine in that scenario there was plenty that could go wrong, but I didn’t even think about blaming the resulting ambulance ride and hours in the ER on Murphy. It was all me, just me, being dumb. But Timmy, who am I to argue with an age-old axiom?

And as you might have guessed from the title, this isn’t really about Murphy’s Law. This is about one of Murphy’s lesser-known laws – The Fourth Law – also known as Murphy’s Immutable Law of Proportions. And this one truly IS absolute.

While we’ll be discussing this law in the context of graphic design, it really spans our entire universe. Maybe something like a round peg in a square hole which you can actually do with a big enough hammer. Bad example. So for today, let’s keep it simple and just deal with pictures and pages and not board an existential plane to nowhere.

Let’s set the scene: We’ve searched stock photo libraries until both our eyesight and patience have given out. We finally found 11 nearly perfect pictures to go with the 5 photos our photographer took to replace our placeholder images (FPOs) in the approved layout our web designer created way back when. Giddily, we zip them up with our notes about what goes where and forward them on. Now we wait to see the next iteration as our project moves from a mockup to an actual website.

After what seems an eternity, our web designer gives us a first look at the new website. And whoa. We look in horror at pictures with heads chopped off. Bodies with limbs missing. Dramatic scenic vistas with what made them dramatically scenic nowhere in evidence. We ask ourselves what just happened here?

Murphy’s Immutable Law of Proportions just happened. Not even the greatest of web designers can overcome Murphy’s Fourth Law. Horizontal images don’t fit nicely into vertical spaces. And vice-versa. There will be sacrifices. Things are going to get chopped off. And no, our designer can’t just make the image wider or taller. That won’t change the proportions. Remember, they’re immutable. Sure, they can use that bigger hammer mentioned earlier and smoosh or stretch things in ways that are clearly unnatural. Nobody wants to see that.

Great. We know we have a problem, but how do we fix it? Sadly, there are no easy answers at this point. It’s gonna be painful. We’ll either have to rethink our selection of images or make some considerable design changes so everything fits nicely. If history is any indicator, we’ll resolve ourselves to splitting the difference, compromising on some of the images and tweaking the layout. In the end, it’ll all work out, but things will probably get a bit snippy as deadlines loom and egos collide Timmy.

And after all is said and done and the website goes live, we all know WHAT went wrong but we probably should take a minute and figure out the WHY of it all because the scenario that played out above happens all too often. People either don’t understand Murphy’s Fourth Law and the fact that it’s immutable, or they just forget about it, or don’t understand the concept of immutability.

So let’s all agree that Murphy’s Fourth Law is truly hard and fast and we want to avoid ever visiting this dark, dark place where nothing fits ever again. Doing so is really simple if we just plan ahead and keep our beloved website design in mind as we search for images – as opposed to falling in love with images that call to us as our eyesight wanes and our wills weaken after endless hours of searching, convincing us that they’re the ones, assuring us that any web designer worth their salt can make them work. Rest assured, your designer understands Murphy’s Fourth Law and somebody’s probably gonna end up hurt if you continue down this path.