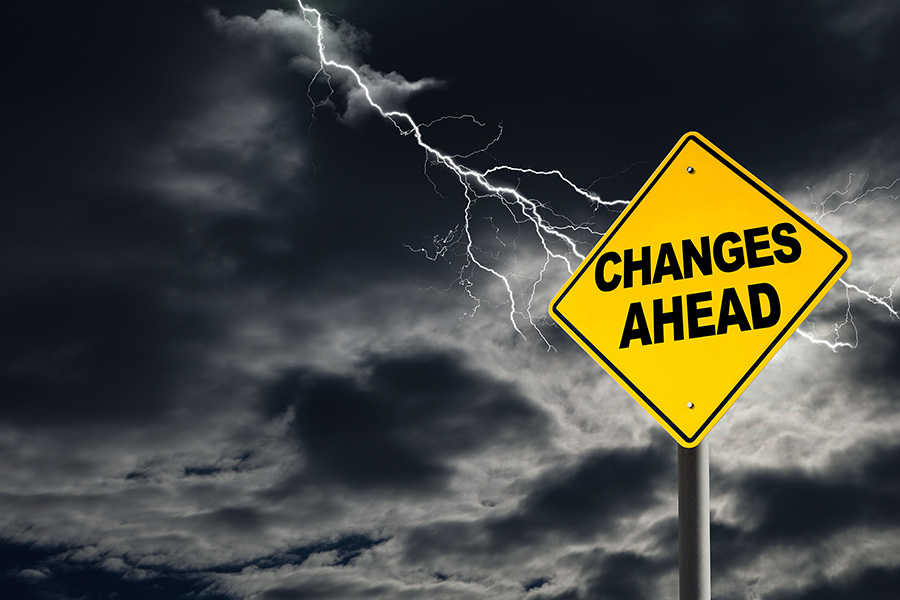 Back when I worked in corporate America, they forced me to read books and attend workshops and such with the hope of making me smarter and more efficient. I frequently came away with bits of information that seemed helpful and might have been useful if everyone else around me (especially my bosses) had read those same books and attended those same workshops.

I actually had one boss who would put me on projects to whatever end. Invariably, about two days into the task, he’d ask how it was coming. I’d tell him it was going well and then he’d laugh and inform me that there had been a change of plans, and I’d need to pretty much start over. Or even worse, he’d add a variable or two which essentially meant all my work had been for naught.

I’m not a slower learner. Well, at least back then I wasn’t, so after about the ninetieth time he’d pulled that stunt, I decided I wouldn’t even start on anything until he’d ask how it was going and tell me there’d been a change of plans. Seemed like that was a more efficient way of doing things. And you didn’t learn that in any class or pick it up in your reading. Nope. They never tipped you off about Bert and his ilk. That was a life lesson.

After 10 or 12 years of that nonsense, I decided it was time for a change and I went to work doing what Dad called “computer stuff.” And over the course of the last 30+ years, I’ve learned that working piecemeal in this business will break even the strongest person’s will, often leaving them little more than a blubbering blob of protoplasm, gurgling in the darkest corner of the broom closet.

Starting with a plan

The piecemeal approach, much like a cold, is all too common with no known cure. It’s everywhere. I’ve always been fortunate enough to have great project managers standing between the piecemealers (I think that’s a word I just made up because my grammar checker squiggled it) and me. More often than not, they manage to mitigate the effects of piecemealing, but they’re rarely able to squelch the effects completely. Remember, they’re project managers, not magicians. And while they’re known to possess excellent people skills, they haven’t necessarily been vested with the authority to tell a piecemealer where to get off.

So what happens when the piecemeal train runs through a project? Bad things, Timmy. For example, adding a couple of menu items at the 11th hour may seem like no big deal, but boy, can it throw a wrench into the works if space is already tight. Padding has to be removed, the font has to get smaller and stuff gets shifted. After a couple of hours, things are generally good again, but then the piecemealer decides that those two menu items we just added and adjusted for would look better as buttons. We now pretty much have to redo everything we just did to accommodate the additional space those buttons will need. Timmy, I need aspirin.

As I’ve said many a time, we realize changes happen, whether or not we understand or agree with them. We’re here to accommodate, but we’d love to minimize the time, stress and cost associated with making those changes. For everyone involved. The only way to do that is to have a plan and stick to it as much as is practical. When the inevitable happens and changes come rolling in, let’s try not to piecemeal them.

And don’t blame the project manager. Sadly, they often become the lightnin’ rod and bear the brunt of the storm from both sides. The client pecks at them wondering why everything is taking so long because, well after all, it’s just a button. The designers and coders are wondering why the project manager can’t manage the client better, not fully grasping that managing a project is one thing while managing expectations and people can be quite another, especially when those people aren’t on the payroll. I wouldn’t want their job for nothin’ Timmy.

Time to wrap this up. My cheek’s starting to hurt because my tongue’s been trying to poke a hole in it for quite awhile now…